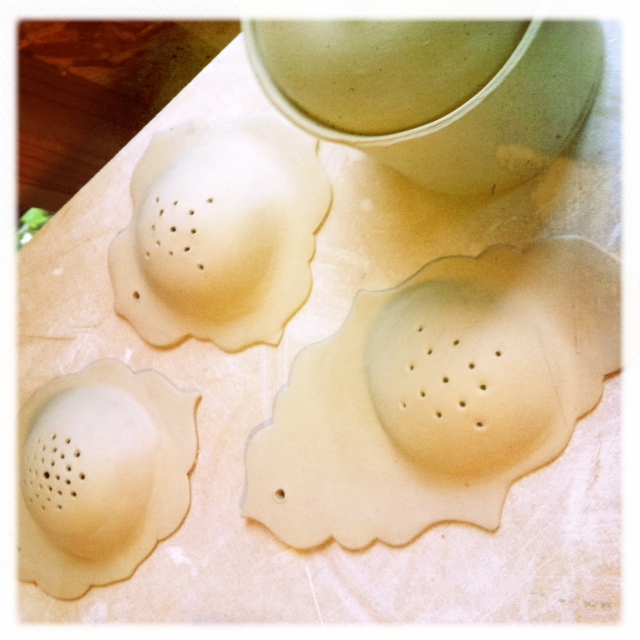 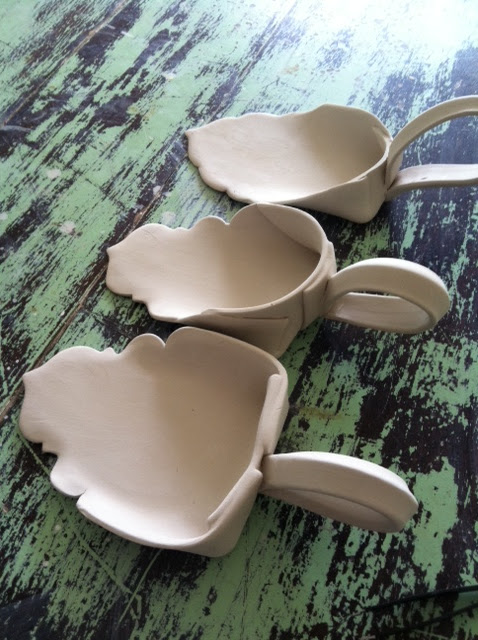 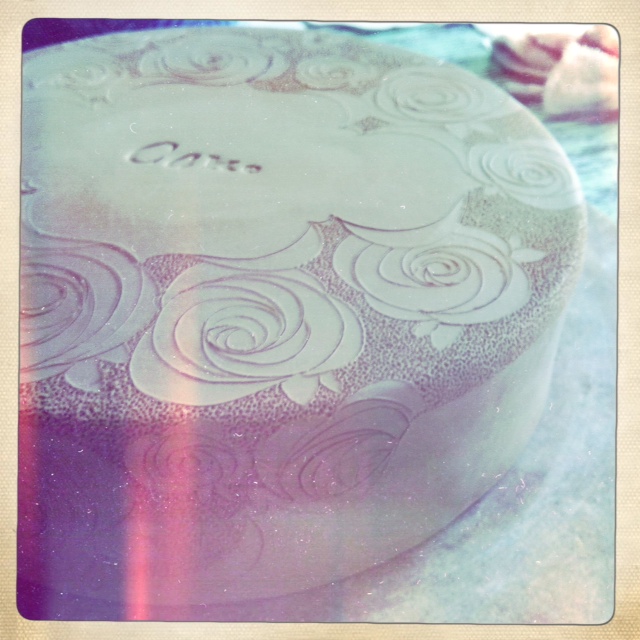 This week marked one year since being made redundant - to put it nicely.  And what a year.

It's been a roller coaster ride, make no mistake - I confess I like rolling hills more than huge highs and lows.  I think it's kind of fun when you hit a crest and your stomach jumps up. . . but you can keep the loop-de-loos.

I've got a packed schedule for the remainder of the year, and I just bought a new and bigger kiln.  yay!

Progressively, I've been working on some new things - trying some ideas.  Some of them stared out as just for fun - fooling around in the studio, creating yet another distraction, and an effort to use some of the slab scrap from my working process.

So here we have:
Tea strainers - I like em, like making them, thinking they kind of have to be unglazed.
Cake servers & cake stands (actually, without the stand part ;-)).   But I can't just call it a cake, so, I am calling them Hatbox Cake Stands.  I'm interested in some of the really modern simple forms of the Scandinavian potters - and I like the idea of the cake stand mimicking the bottom tier of a cake.

I'm going to keep going on these and see whether they generate some interest.

The Good Folks at MUDCOLONY Blog 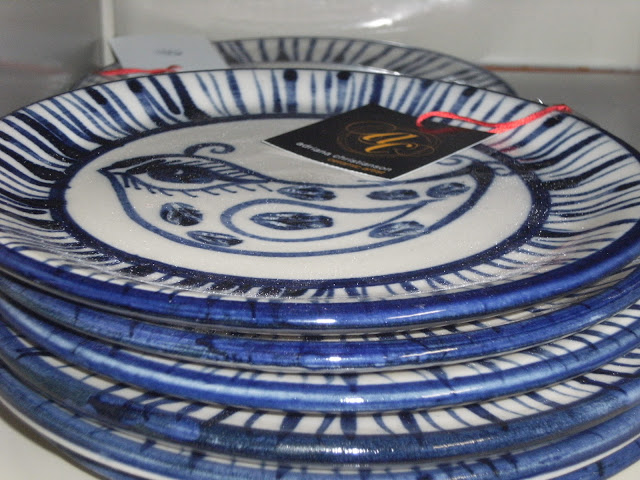 There is a lot going to over at the MUDCOLONY BLOG  - a lot of clay bloggers posting in one place. Makes it easy to keep up on what your peers are up to all over the world.  They do not discriminate against hemispheres ! 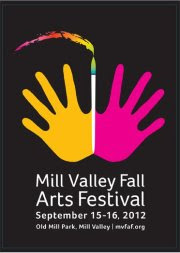 On track for the Mill Valley Fall Arts Festival.  It's a new show for me.  I've heard only good things - so really excited and looking forward to it !!

btw - can you believe we are anywhere near September - where does the time go? 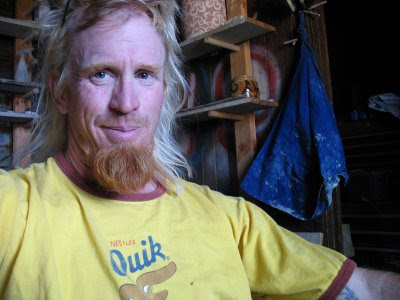 This is the man, Joel Blum, aka Zygote Blum, aka FetishGhost.
His work is original, signature and beautiful!  His blog is thoughtful, insightful, and an inspiration.

His recent post about his bid for the 2012 Strictly Functional show is worth calling attention to for readers.  I'm a big proponent of critique - though it can sting at times, it can also be truly liberating.  There is a real art to giving a well constructed, thoughtful critique.  Of course, not all "critiquers" are created equal and some, well, frankly suck and can be very counter productive.  But, man it's great when you get a good one, even by degree, and can glean out a pearl.

Get on the FetishGhost train . . . it's a great blog and worth keeping an eye on.

I think Joel will make CM one of these days.
Posted by Linda Fahey 2 comments: 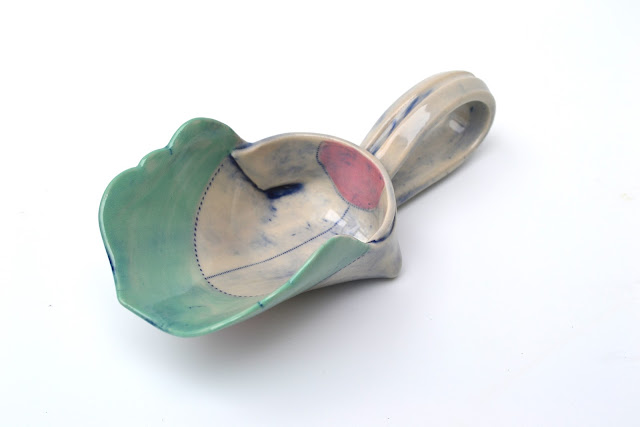 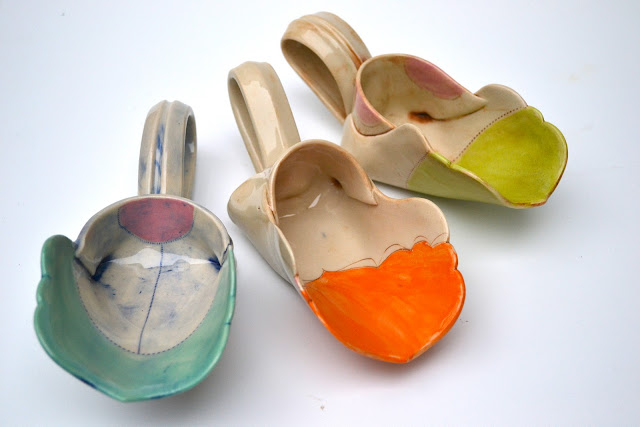 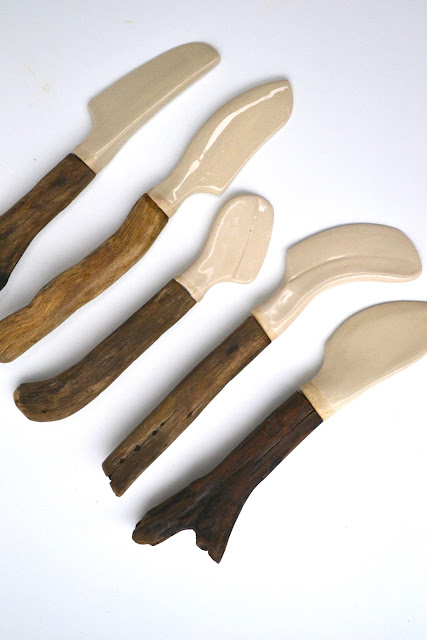 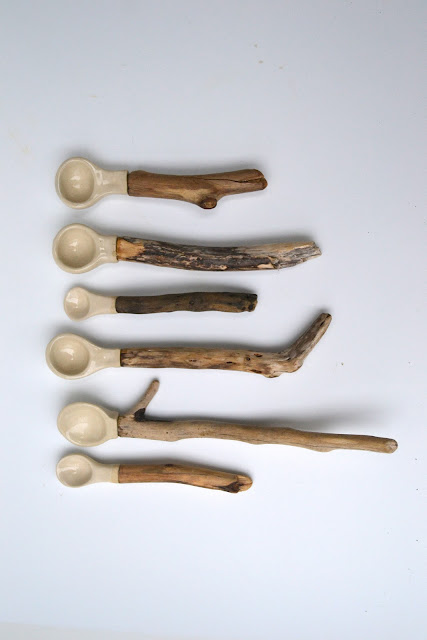 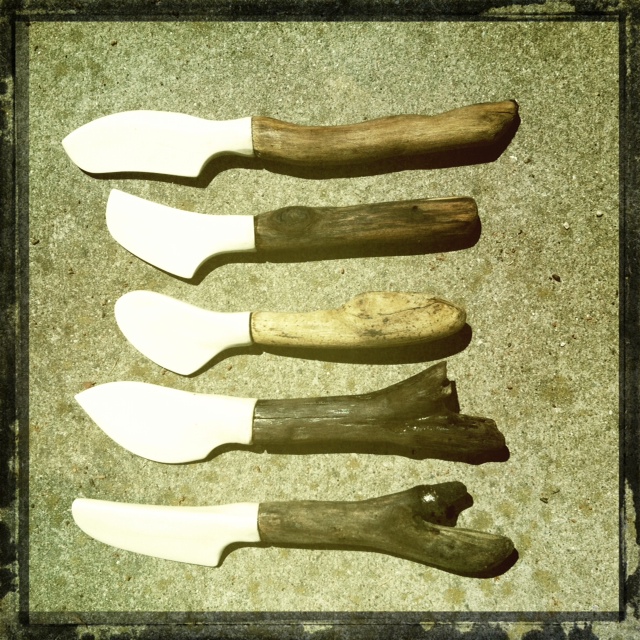 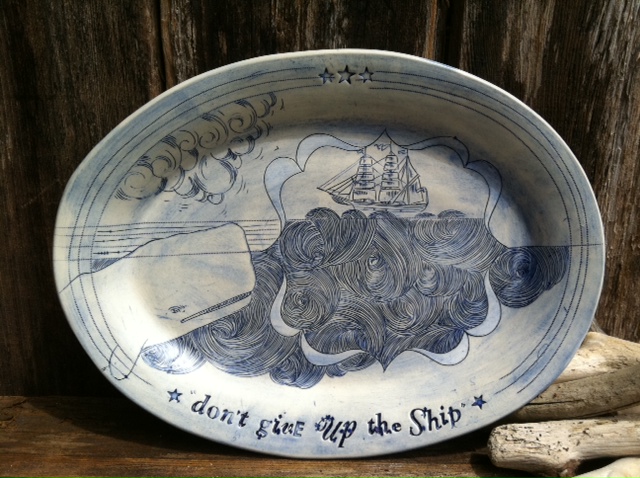 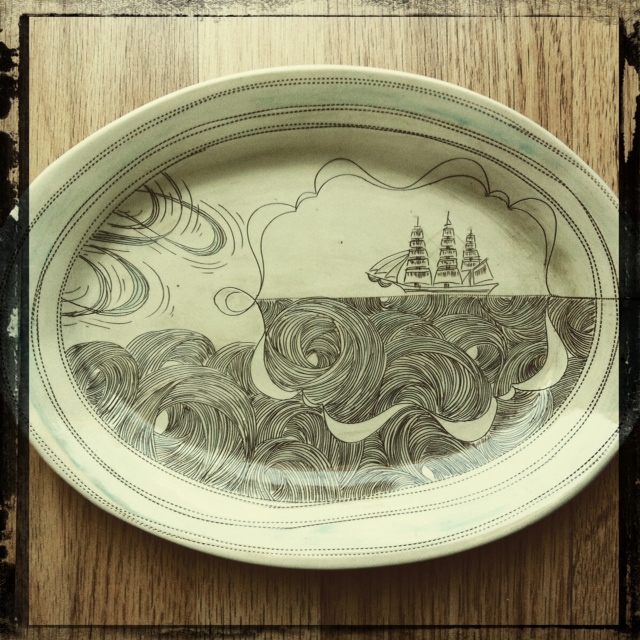 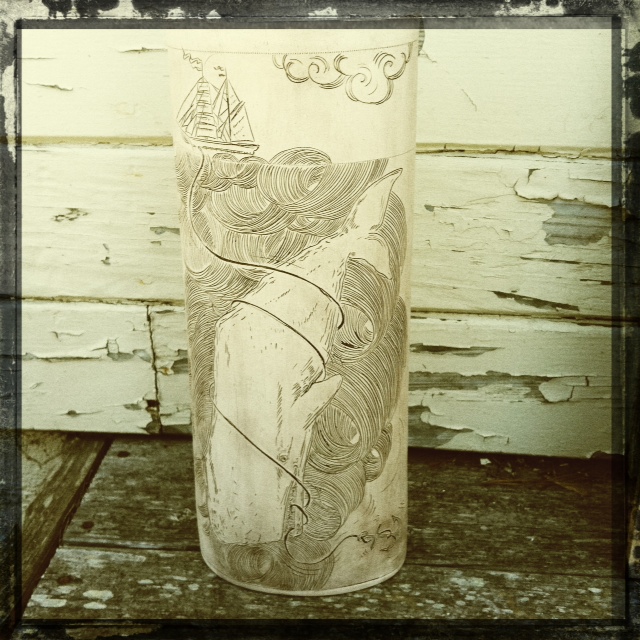 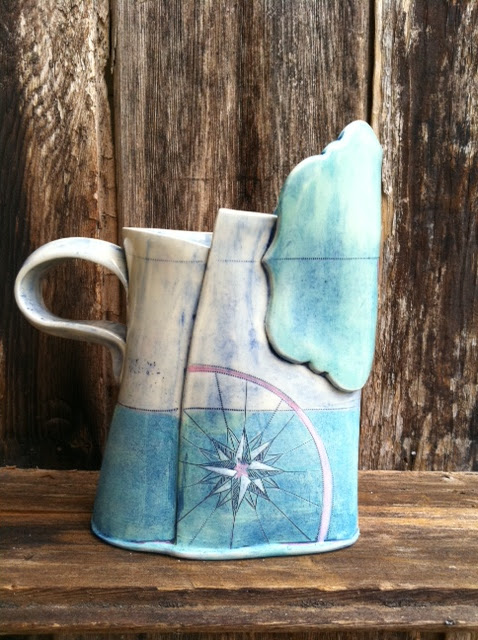 Renegade in Los Angeles; in a word. . . HOT!  99 degrees hot.  Gnarly.  Thank god for the Popsicles.  We were not prepared for it.  I suspect it had some collective effect on the crowd.

Sharon and I both did about the same - slow and steady throughout the weekend.

Anyway - there was a conversational theme that wafted throughout the weekend; photographing work.
Rarely do I get feedback from a new customer, but I did.  One who bought a lot of my work and obviously likes it.  "You're photos on your Etsy sight don't do your work any justice, they aren't good enough".    I agreed.  I agree.

The other discussion was the "It's time to have your work photographed".
No more of your DIY photos.

I tend to balk at photographic commitment.

If I'm going to spend a fair amount of money and the shots are just going to be on a backdrop?

I dunno.  Flavor of the week: bright white background.