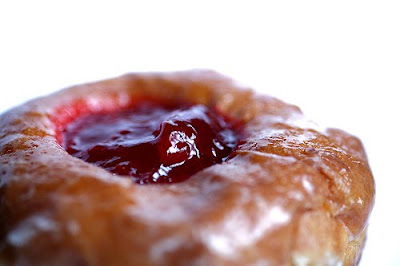 I recently set up an account with Glaze Mixer and placed my first order.  Though I have remedial knowledge of glaze chemistry - I have done some glaze mixing at Skyline.  It's a learn-as-I-go approach at this point.

For my own studio space; I do not want to have a cache of chemicals around or go down that road.  I do, however, want to have the benefit of using some non-commercial glazes.  I have nothing against commercial glazes - however - I use them a lot.  I think this is a genius alternative to relying on a studio and having limited access to mixed glazes.

They have a flushed out list of available ingredients - there was one they didn't carry on the list; I emailed the customer service email and in no time had a response and a subsequent email that the ingredient was ordered and put on the available list!


I'm goin' for it. I entered some glaze recipes and ordered some small amounts to test...off I go.  And note: you can keep your glaze recipes top secret if you like or elect if you want to share your recipe.   Also, you can have only 1 recipe in the system or a 1000!  They have a bunch of loaded community glazes available to order as well.

Ryan at Glaze Mixer was super helpful and answered all my questions.

I encourage you to check these guys out.
Posted by Linda Fahey