Jim Denevan and Outstanding in the Field 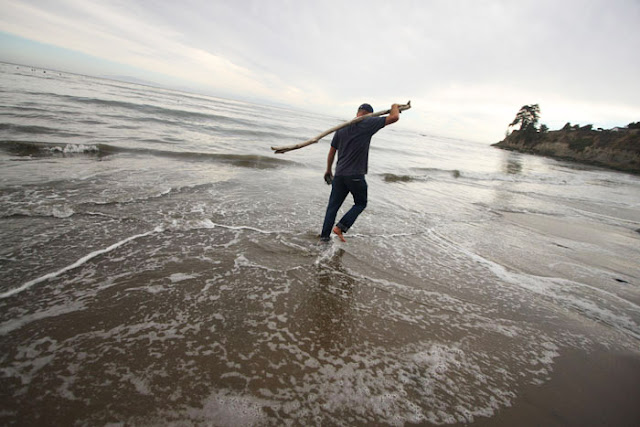 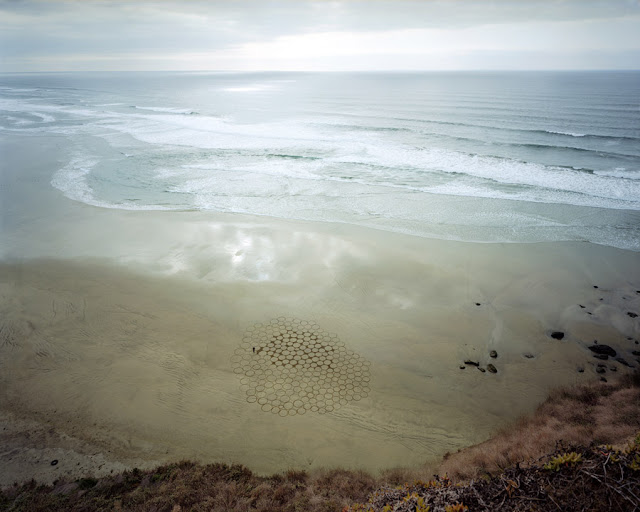 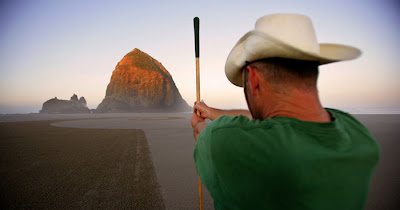 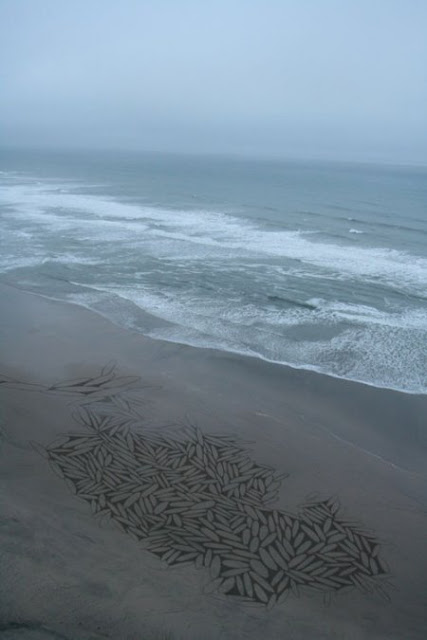 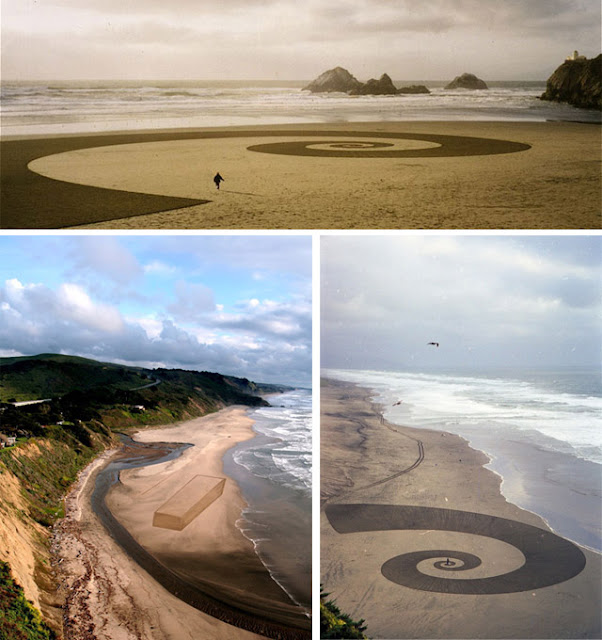 Jim Denevan is an artist.  He draws in the sand for hours free hand, and he revels in the fact that nature will have her way with his work.

A Santa Cruz surfer turned Chef entrepreneur who also happens to head up the successful outfit Outstanding in the Field.

Outstanding in the Field began in 1999, in Santa Cruz, California, when Jim Denevan had an idea: To dine at the source on the very soil that nourished the bounty on the plate, in the company of the farmers who cultivated it. Soon San Francisco cooks were tramping out to the farms to get involved, and the al fresco/adventure dinners began to spread across the country. In 2003, Jim and Katy Oursler bought a 1953 vintage bus and started East to set up dinners anywhere beautiful and meaningful, always close if not on a farm, by local loving chefs, mostly under the open skies. Since 1999, they’ve included 180 farm dinners, including six tours of North America. 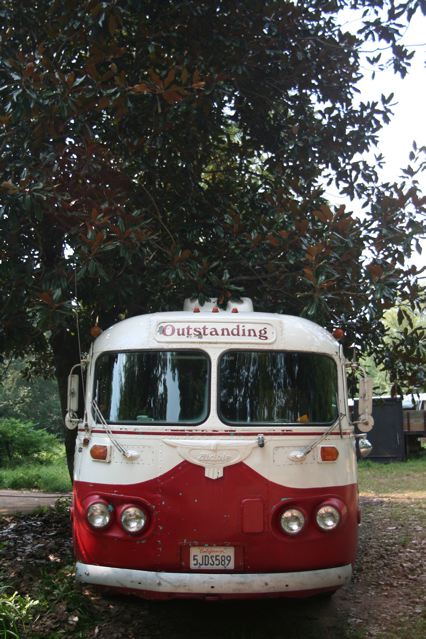 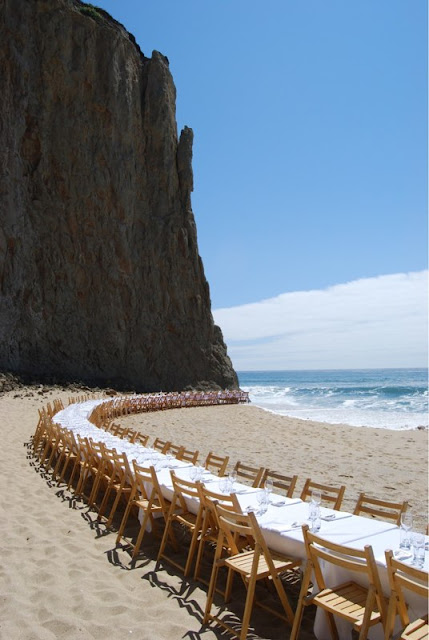 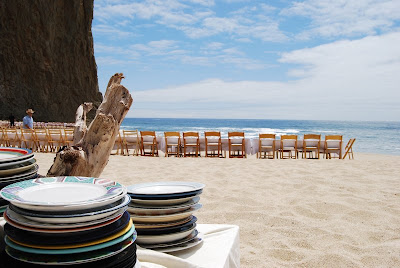 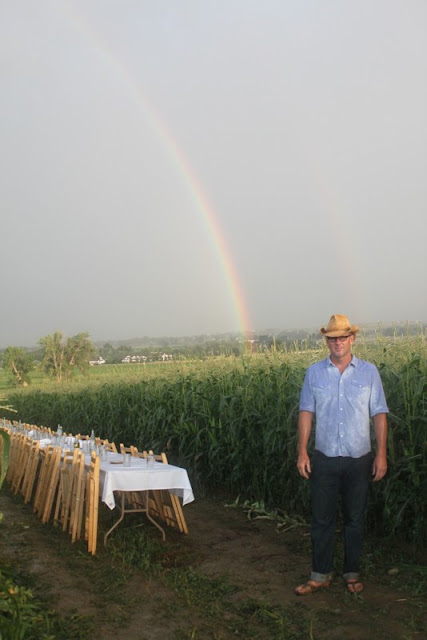 Come on, how can you not like this guy's style?!

Jim Denevan
Outstanding in the Field

Outstanding in the Field recently announced 2010 Tour Dates for their dinners; they sell out fast...quite an amazing experience!
Posted by Linda Fahey