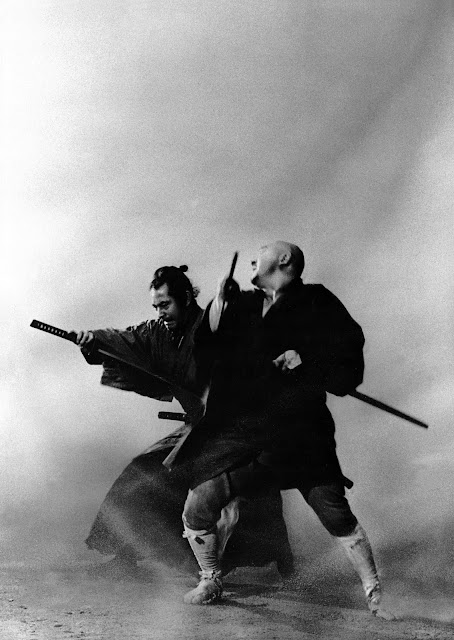 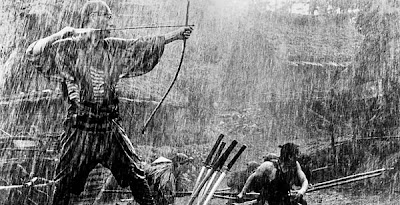 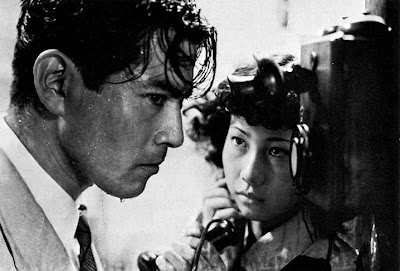 I watched Yojimbo last night.  I've already got The Seven Samurai, RAN, Roshomon on the way - I feel compelled to see them again  - I'm actually thinking of purchasing the AK100...

2010 happens to mark the Centennial of the birth of Akira Kurosowa. Thought (and I believe) the greatest director that has ever lived, The "Emperor" of Japan.

Kurosawa's centennial is being celebrated in part by the release of a DVD set OF 25 the AK 100 - a few of which have not yet been released.

get his movies on the Netflix list!
Posted by Linda Fahey