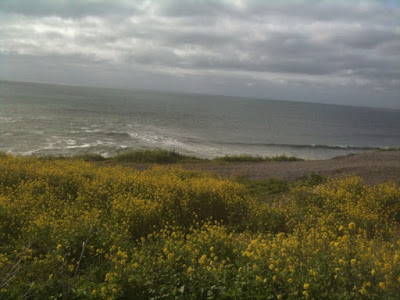 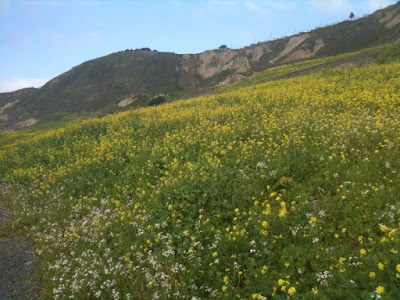 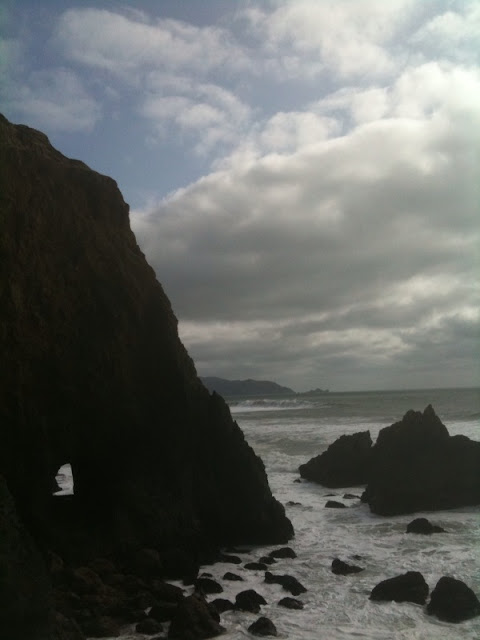 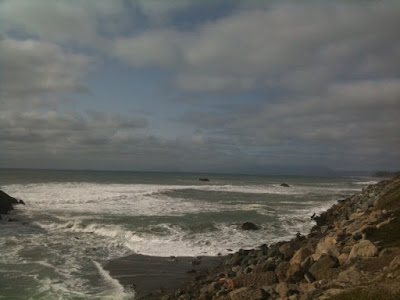 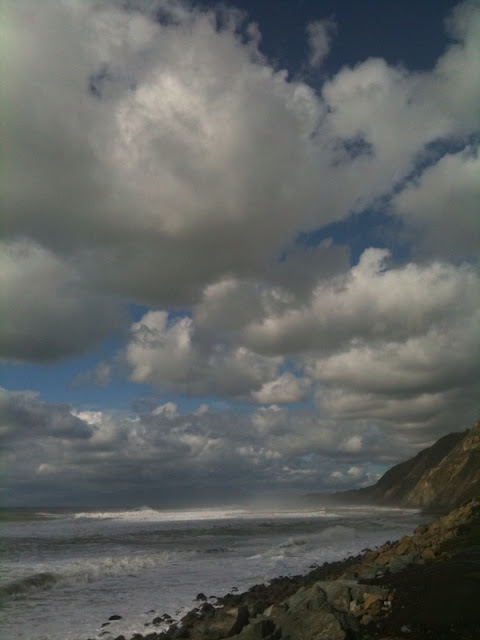 Drama in the skies. 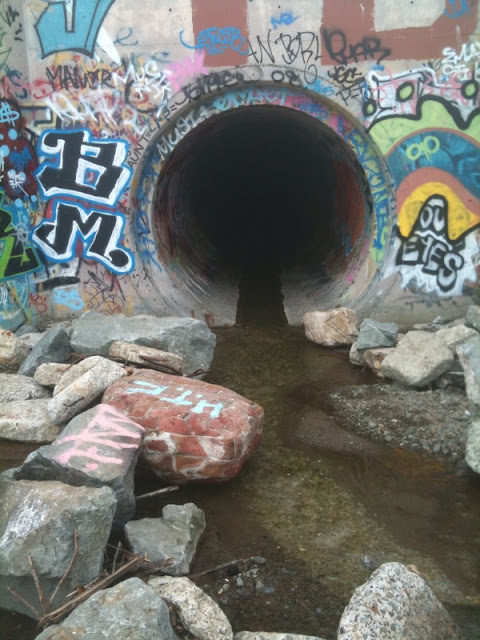 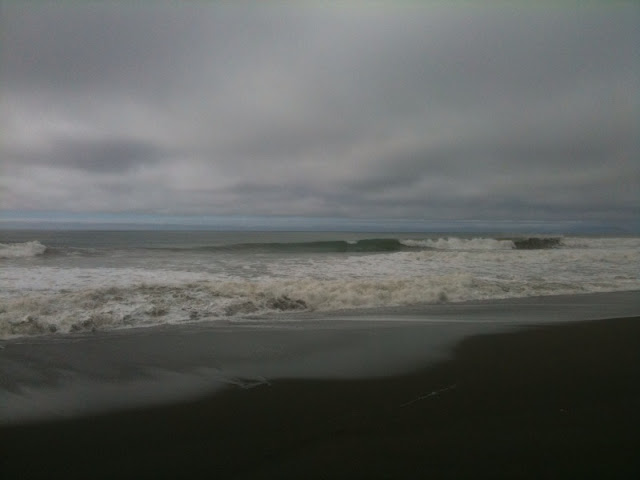 secret break; my back up.

saw a friend - we talked about this winter's amazing surf.  I told him a fish story and then he told his.  He was out south of the pier.  He'd been out for about an hour, he was sitting out a swell, it rolled by.  Then he felt a rush of water behind him a whoosh of water and felt the slightest brush against him, he looked to his left to see a large dark grey white shape just aside and under him moving by.  He said it was huge.  A large grey shape, dark grey on top whitish grey underneath as it sidelined him.  He froze, freaked; and started in.  Of course, I was vicerally picturing the whole thing; I asked how he felt about surfing after that?  He told me he didn't go out for 4 mos.


now I have to get my head around Ed's fish story...
Posted by Linda Fahey