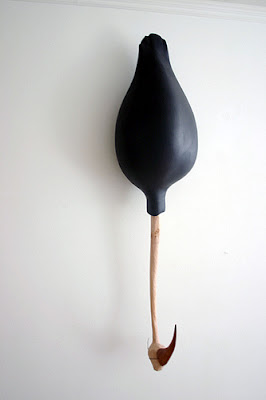 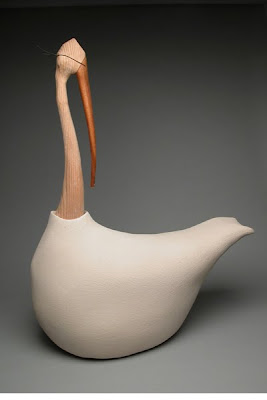 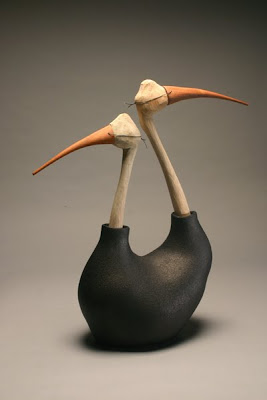 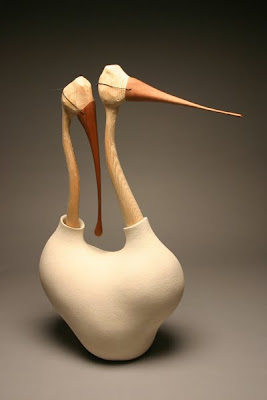 Nathan Lynch, a sculptor and performance artist, has made collaboration and experimentation major components of his practice. Recent projects include solo exhibitions at Johansson Projects in Oakland and Southern Exposure in San Francisco. He has had residencies and studios at Tainan National University of the Arts, Anderson Ranch Art Center, Headlands Center for the Arts, and Vermont Studio Center.


Lynch has performed at the Lincoln Center, New York, The International Fringe Festival, Edinburgh, Bumpershoot, Seattle, and the Alvin Lucier Festival, University of Virginia. At the University of Southern California Mr. Lynch studied with Ken Price, and later earned an MFA at Mills College with Ron Nagle. He is currently Chair of the Ceramics Department and Assistant Professor of Graduate Fine Arts, CORE, and Ceramics at California College of the Arts.