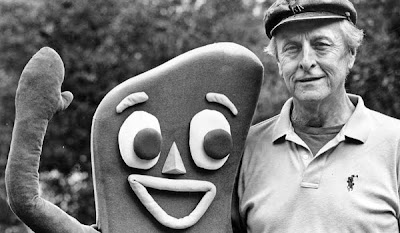 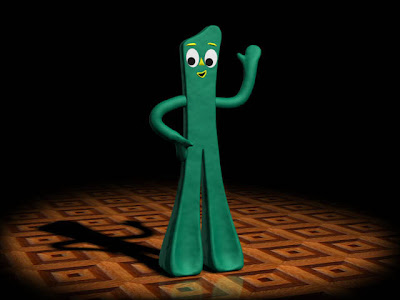 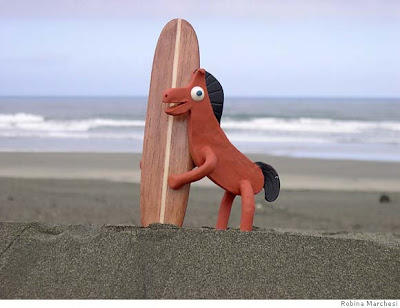 Art has lead a vital life and influential artistic career, guided in large part by his avid spiritual pursuit. His world famous characters, Gumby, Pokey and the rest of the gang, and his animation of Davey and Goliath, seem to echo the spiritual path of their creator/animator.

Art's journey takes us from the orphanage to inspiring adopted father, from the Seminary to the Hollywood movie business, and from traditional Episcopalian church values to Buddhism and Indian guru Sai Babba. It is a fascinating life and career in it's own right but also in how it gently influenced his characters and story lines for 40 + years.

Art's animation work and personal brand of love of life has for almost half a century influenced millions of TV and film viewers and filmmakers across the world.
Posted by Linda Fahey